Samsung has finally announced that the beta program for the new version of One UI has been released. The OneUi version 5 interface is based on Android 13 and is supposed to bring new features that make the user's daily life easier.

Thus, enthusiasts and developers can already try out the latest version of Samsung's software. If you also want to participate in the OneUi 4.0 beta, we would like to tell you the necessary steps here:

Participate in the OneUi 5.0 beta - this is how it works 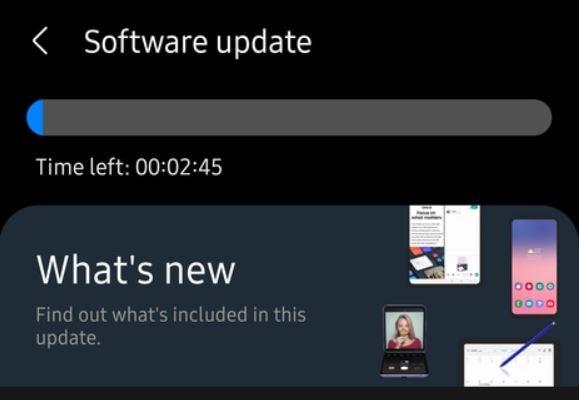 First, check whether your smartphone is compatible. You need a Galaxy S22, S22 Plus or S22 Ultra without branding to participate. If you own such a device, then you can already start:

1. Open the Samsung Members app on your Samsung smartphone.

2. Select the option "Register for the One UI Beta Program" at the top of the home page there. Don't see it there, go to the notification page of the Members app.

3. Confirm your participation in the OneUi 5.0 beta.

Then you can download the beta firmware OTA. So, go to Settings and select Software Update and then "Download and Install".

The Android 13 OneUi 5.0 update will now be downloaded and installed on your Samsung smartphone. The installation may take a while, as it is a large update.

We recommend that you still perform a wipe cache partition afterwards, as this will give you the best performance.

Samsung Galaxy Z Flip 4 How high is the SAR value?